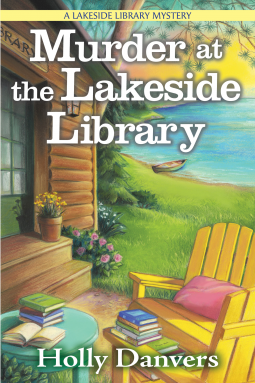 2 thoughts on “Book Review: Murder at the Lakeside Library by Holly Danvers”