I found out about this series through Kindle books suggestions. Intrigued by the concept, I picked them up to read and ended up finishing the entire series. 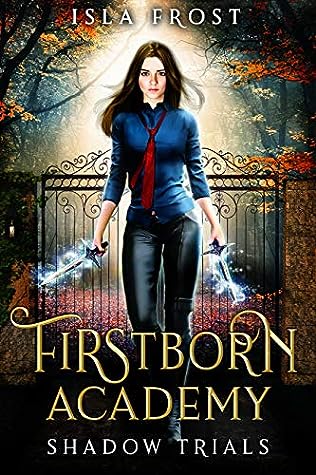 HARRY POTTER MEETS THE HUNGER GAMES
Ever since magic stormed the world, the price for human survival is surrendering your firstborn to the monsters.

But this year it’s Nova’s turn, and the monsters better watch their backs.

I am the firstborn in my family. The first of three. And today I will pay the price for my siblings’ lives by surrendering control of my own. I will step through the runegate, and I will never see my family again.

What the others do with the firstborn is shrouded in mystery. All anyone knows is they are never heard from again.

I will step through the runegate willingly.

But I can keep secrets too. And I’ll do whatever it takes to bring the others to their knees… 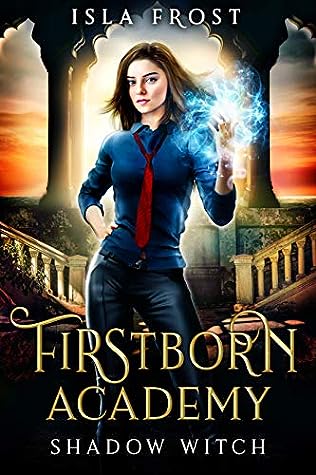 Nova has the magic of the enemy.

No one knows whether it’s the power they’ve been waiting for–or a curse that will destroy the world.

Fans of Harry Potter, Shadowspell Academy, Harley Merlin, and The Hunger Games, welcome to a magical new world packed with adventure, intrigue, romance, and characters you’ll fall in love with. 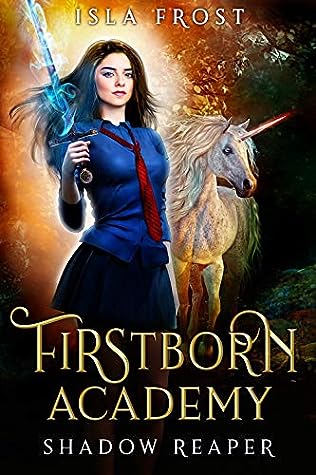 Life magic is abundant in Nova’s world.
But it might just take death magic to save it.

Nova has sworn she will use every ounce of her wildcard power to bring down the worlds-destroying enemy that has gone undefeated for one hundred and fifty years.

The only hiccup in this otherwise solid plan is that she has no idea how.

But as she and her friends head to the war front to face this impossible task, they find themselves caught between powerful political forces, an unpopular prophesy, new and daunting revelations about their enemy, and the unstoppable might of the Malus itself.

If victory is possible, how much will it cost?

I read this series quite some time back (at the beginning of 2020), but somehow I ended up missing out on reviewing the books. So I have decided to combine the posts and share one complete review post on the entire series.

Overall, I enjoyed the concept of the books, the idea that every firstborn is taken away at a certain age and never seen again. Noone knows what happens to them, but when we step onto the other side, we find out that they are sent to an academy for training. The story focuses on Nova, how she navigates the Academy, friendships, enemies and her brand of magic. Some parts of the story is cliché in the sense that Nova is different from others, and she becomes a target for the bad guys. Working with her friends, she tries to fight evil and help save her fellow students.

As the story progresses, the reader becomes invested in the characters, we get to know more about them. I also like how the world was built up, but some more description and depth to the characters would have helped to connect with them better. The focus on the training of the students and finally evolving into the politics behind everything and how to deal with it are well handled by the author.

I enjoy reading fantasy fiction and throw in some magic and adventure and it is a winner. In that sense, this series had all the right elements for a good story and in spite of some flaws, I did enjoy reading the books.