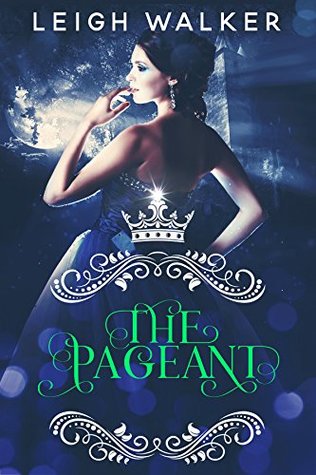 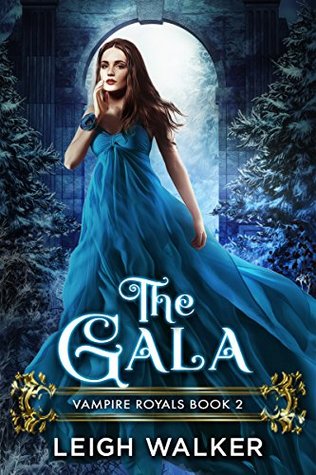 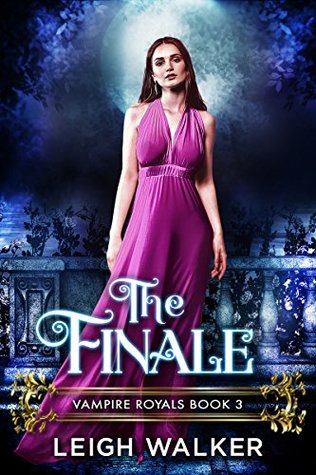 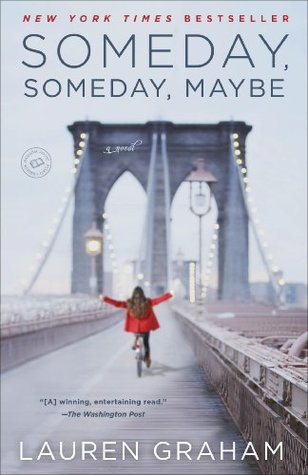 I just signed up for the Big blog Exchange and would love your support for the same.

You can read all about this on http://www.bigblogexchange.org/

It would be wonderful if more bloggers participated in this as well! 🙂

Please click the link below and vote for me and my blog and show your support.