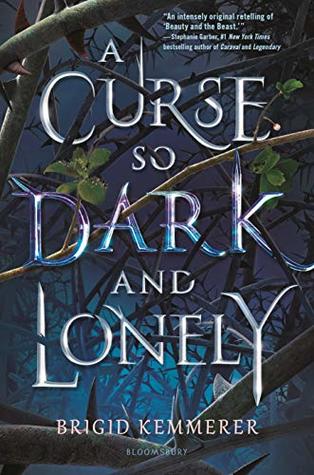 Oki, a little orphaned goat meets Harlo, a shooting star, who falls to earth and ends up in the field where Oki is asleep. They become instant best friends and together they go on a quest to find Oki’s momma.
On their adventure, the little friends encounter wise old, Mr. Owl, Wobbly, the chicken, and a little girl named Ellie and her family.

Enter a world where children can safely go and learn about making friends, being honest, and believing in dreams, as well as healthy eating and the REAL purpose of rainbows!

“Oki and Harlo, fairytale friends” is the first ever draw freely e-book.
The story invites the readers to make their own illustrations. There are free-draw pages that have clear instructions on what to draw.
Readers can publish their drawings to share with the world by sending them [via direct message] to the -OkiandHarlo- official Instagram & Twitter account!

About the Author (in his own words :P) :

My name is Cas Mesterom and I am a Dutch-born writer, poet, model and actor. Although Dutch is my native language, I prefer to write in English as I find the English language more poetic.Having said that, I did write the original of Oki and Harlo, fairytale friends in 1999 in Dutch, but translated it last year and wrote a new ending to the story. The original had a darker conclusion, as fairytales can be dark, but in the current world [of war], I wanted to write an uplifting story about friendship. Basically, why could a goat not be friends with a shooting star?

I wanted to create a world where children can safely go and learn about making friends, being honest and believing in dreams. As well as healthy eating and the real purpose of rainbows!

I write with a message but never preachy. My goal is to entertain and to hope that each of one us can take away something from my writings. As I learn from others, I hope to inspire other people as well. I believe we are all one. Oki and Harlo believe it!

This is a wonderful short story that will definitely keep children entertained. The story is simple and is about two friends who go on a small adventure. The story brings out the importance of honesty, friendship and teaches compassion. Even with so many life lessons, the story is not preachy and the authors brings out these points as a part of the story itself. The concept of the book is very different and will ensure that children are entertained. This also inspires them to imagine the story and draw the various scenes. This is a great way to engage children and is a most enjoyable story overall. A must read for children from the ages of 5 to 10 years.