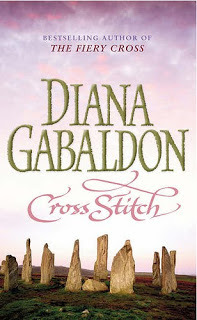 Once again this is something I had written a long time ago and I thought that it was time to share it on the blog. Hope you all like it! 🙂

Pain coursed through his body,
Like the aftershocks of an earthquake,
He lost all hope,
And the will to fight.
Death, he welcomed with open arms,
An air of calm acceptance,
Death was inevitable he thought,
The alternatives not considered.
Her frustration grew,
As she searched for flaws,
In life’s plan for him.
She knew there was hope,
She believed and trusted,
But the wait killed something inside her,
Letting lose her tears,
Which soothed his pain like a balm,
And brought him back from limbo.
She’d saved him!
With her love came trust
And his will to live….
A miracle!