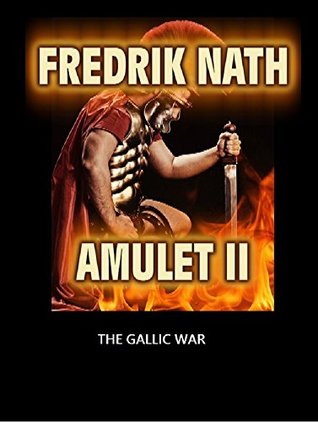 We have the pleasure of hosting Fredrik Nath on our blog. He would like to share some of his thoughts and has shared the following post with us. Read on to know what he has to say. Readers can find more information about the author at his website: http://www.frednath.com/

The Cyclist and an Inspiration

The early morning sunlight flickered from behind the high clouds and reflected golden and crisp from the monument in Bergerac’s market square. Around me, shoppers bustled and in the roadway a car beeped its horn. The grey stone pillar rose fifteen feet above me, its shadow pointing away towards the elm trees that line the roadway. A smell of garlic wafted as I read those brave words that showed the strength of the French and France’s indomitable leaders. The monument was a reminder of the valour and sacrifice of those brave local partisans who gave up their lives in the struggle against the occupying Nazi forces all those years ago.

Yes, it is moving. Surely there’s a story here.

In my head a story began to form. What would it have been like to have to make the choices needed to protect oneself and one’s family yet still remain French? The main character would need to do something admirable. He would need to depart from the norm. If you became a partisan you would endanger the people nearest you. What if you were caught?

I began to think of how it would be to be the one who is rounding up the local Jewish people. Would you hate it? Of course you would, even if you were forced to it for fear of endangering your family. For a religious man it would be even harder. Surely one would do anything to avoid such ‘duties’ if you had a conscience?

The story began to form. A Vichy French policeman, a man of conscience, a family man working with evil Nazis whom he secretly hated. I created Auguste Ran, a good policeman, but in essence weak, until a certain event tips him over the edge and slowly he begins to fight back.

That’s where THE CYCLIST came from and it was my springboard for the other books in my French resistance books. Each take a character and makes life hard for them, allowing them to become. In the end, THE CYCLIST sold 30,000 copies. It was Editor’s choice in the Historical Novel Review in 2011.

You can catch the Books on Amazon – all six books: a policeman, a teacher, an artist, a chef, a philosopher and in THE PROMISE a medical student.

If you like drama and character-based plots check them out!