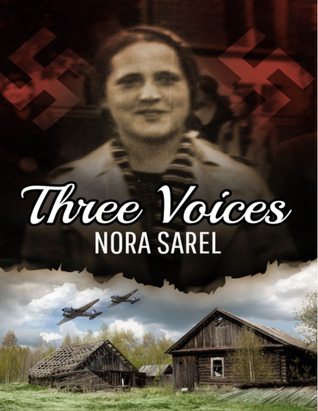 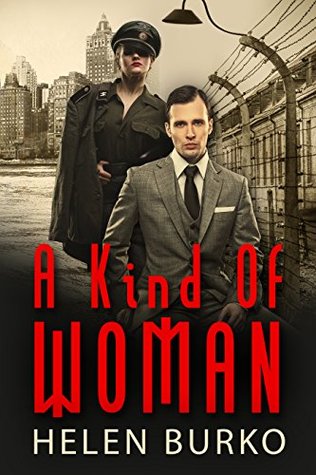 He is married to the Devil, but can he be her advocate?

Jacob Barder, a successful New York attorney, returns home to New York after being trapped in Europe during the Second World War and miraculously surviving the Holocaust. Barder does not return alone: with him is his new wife, Rachel, a beautiful blonde woman whom he met in Warsaw shortly after the war – a Jewish survivor who lost her entire family and remained alone in the world. Jacob fell in love with her and brought her to the states. Now he will defend her in the biggest battle of her life.

One evening, in a Broadway theater, Rachel is attacked by a woman who accuses her of being Matilda Krause – a German SS officer who served at the Nazi concentration camps. Rachel’s arrest and police investigation open the way to a sensational trial that will be written in the pages of history. With no one willing to protect a Nazi officer, Barder decides to defend his wife himself. Why would a Jewish survivor speak for a Nazi in the court of law? Barder is called to make an impossible case in the name of his beloved wife, and that of humanity altogether. The jury, the judge, and the readers will be astounded by what he has to say.

A Kind of Woman is set in post WWII Europe, following the aftermath of the Holocaust. An American lawyer, Jacob, having traveled to Europe with his wife and child for a vacation, ends up a prisoner in one of the camps and manages to emerge alive. He however loses his family to the war and while trying to find his way back to America, he encounters Rachel, a beautiful woman with an intriguing mind. They are drawn to each other and become inseparable. As the story unfolds, the author holds off on sharing too much with the reader about Rachel, who ends up being an enigma until the last few chapters when all is revealed.

The author brings out the devastation the war caused, the effect it had on the lives of people and the world. The reader is drawn into a world that is mistrusting, skeptical and where emotions rule the mind instead of intellect. The description of the post war scenario is detailed and ensures that the reader will be affected just as much the people were.

I was not very taken by Rachel character. She seemed too flighty and like a spoilt child who cannot make up her mind. Her way of talking and antics were in no way endearing. Jacob on the other hand was interesting with a strong and pleasing personality. Also, the author uses a lot of repetition throughout numerous paragraphs to emphasize the same point over and over which made me want to stop reading.

Moreover, the first half of the story did not hold my attention much and made me question the point of the story. The second half of the story, after the couple reaches America takes a turn for the better. The plot starts moving at a fast pace, and though there is a lot of repetition and some unnecessary things, the court case is rather well explained. It forms the crux of the story and the author has highlighted some points that I believe should be noted by all and thought about.

Jacob’s ideas and beliefs and in the end, his decision to defend his wife, who was a German SS officer is questioned by the world. However, his defense and the way he handles it make this story worth the read. He raises many relevant questions and puts forth intellectual ideas rather appealing to the emotions of the people as the prosecution does. In the end, the story is not about whether the two characters end up together, it is more about how the war affected the lives of people and their ideas.

Overall, this is a decent read and may appeal to History buffs and those who are fans of the genre.