Seventeen-year-old Reagan seems like the perfect small-town girl. Dubbed a saint by her older brother, Lincoln, she serves the community, makes straight A’s, attends church, spends her summers working with special needs children, and is a piano playing prodigy.

When you’re the daughter of the mayor and the police chief in a sleepy Kansas town, toeing the line is easier than the alternative.

That is, until her brother’s best friend changes the rules.

Reagan’s been subject to Ridley’s antics her entire life. Growing up, he tormented and teased her, but he kept his distance—until now. When Ridley breaks a promise, late night phone calls and secret rendezvous in the haystacks quickly transform into a reckless, all-consuming love.

Some promises are meant to be broken. Some secrets will not be contained, and sometimes the consequences we render are more than we can bear. 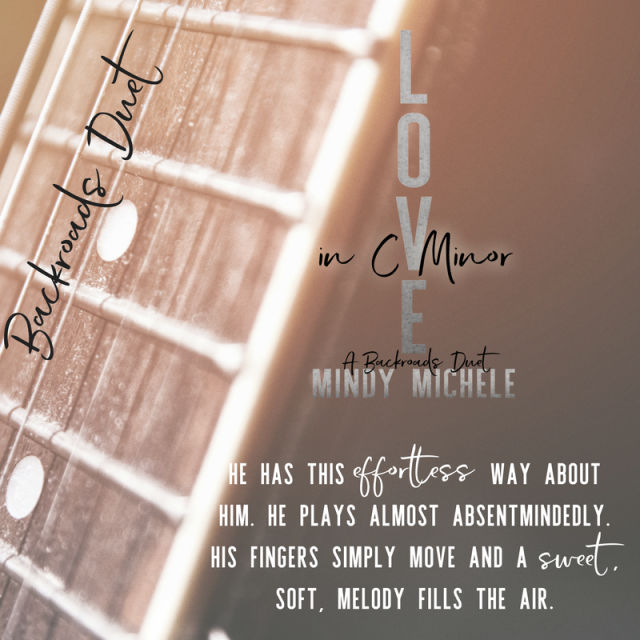 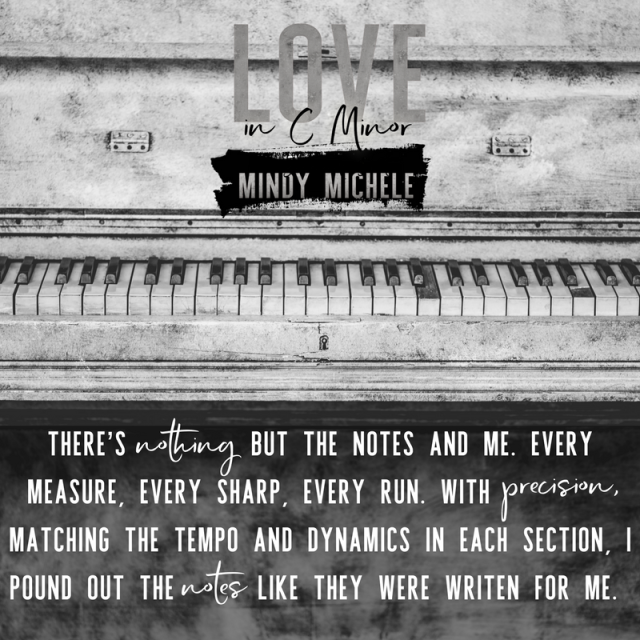 We’re pretty awesome! We both write books. We both live in the Carolina’s (Mindy in South, Michele in North). We like singing in the car, eating white cheddar popcorn, and going on road trips together. You’ll find us sharing a table at a few book signings each year. We have a love of romance, New York, anything sweet, and great books.

Together we’ve written four novels and one novella, with many more in the works. We’re currently working on the Backroads Duet.