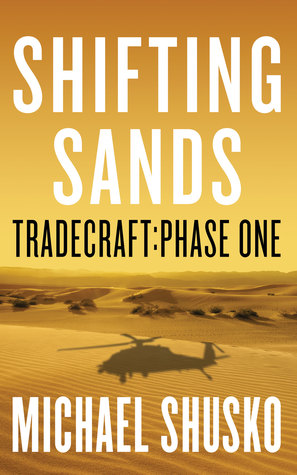 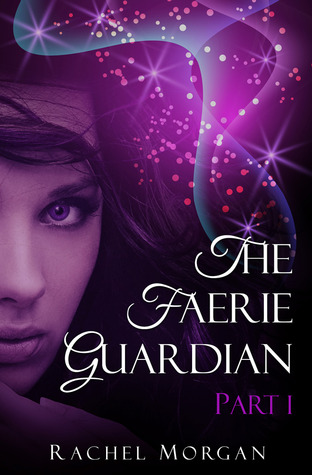 Protecting humans from dangerous magical creatures is all in a day’s work for a faerie training to be a guardian. Seventeen-year-old Violet Fairdale knows this better than anyone—she’s about to become the best guardian the Guild has seen in years. That is, until a cute human boy who can somehow see through her faerie glamor follows her into the Fae realm. Now she’s broken Guild Law, a crime that could lead to her expulsion.

The last thing Vi wants to do is spend any more time with the boy who got her into this mess, but the Guild requires that she return Nate to his home and make him forget everything he’s discovered of the Fae realm. Easy, right? Not when you factor in evil faeries, long-lost family members, and inconvenient feelings of the romantic kind. Vi is about to find herself tangled up in a dangerous plot—and it’ll take all her training to get out alive.

A truly magical read, this book takes us into a unique world of magic. A world where it is the responsibility of the faeries to protect the human world from dangerous magical creatures. When Violet, on the verge of becoming a guardian is out trying to protect a human boy from a creature, she finds that he can somehow see through her glamour. When she returns to the Fae realm, she finds that he has somehow followed her there. Now it is up to her to return him home and make him forget everything that he has seen or knows.

Even though Violet knows all the rules, she faces some trials on the way and add to the mix the cuteness of the human boy and behold a fantastic read. The author has written this story really well and the magic will tightly envelope the reader and draw them in. What should be but a simple task turns out into one filled with danger and unexpected twists. I loved the concept and plot of this story and recommend this to all magic lovers! This proves to be a truly wonderful read and is quite enjoyable.