When Lacey Mason was six-years-old, her family moved to the Hamptons. A beautiful location for sure, but not much fun when you’re the only kid in the area. When Lacey stumbles upon her next door neighbor, Luke Drake, on the beach it is instant friendship. For the next four years they spent almost every waking hour together. But just as Summer inevitably turns to Fall, all good things must end. As Lacey’s family sells their house and leaves the Hamptons, Lacey and Luke vow to stay in touch. But a dramatic meeting when they are teens leaves their friendship in tatters and Lacey’s heart broken.

Fast forward seven years, and 22-year-old Lacey returns to the Hamptons. During a night out partying, who does she run into? Luke Drake. The only thing is Luke doesn’t recognize her. At first, Lacey thinks it’s hilarious–a case of karma finally catching up with the golden boy–but then she realizes that all the feelings she’s buried for so long aren’t going to stay buried . . . especially when she and Luke are thrown together by internships at Drake-Mason Pharma.

Luke Drake wants to be anywhere but the Hamptons, and he certainly doesn’t want to be interning at his dad’s company. Luke’s got a secret plan: make enough money to break away from his controlling father and strike out on his own. Then one night he sees a girl at a club and after an incredible night together, he discovers that the mystery girl is his childhood friend: Lacey Mason. He knows what he did to her when they were teenagers was wrong and is determined to spend the summer showing Lacey that he’s changed…and that they belong together.

However, family secrets, including the one that ended their friendship in the first place, may prove to be too much and Lacey may not be willing to let Luke break the friendzone.

Breaking the Friendzone is a quick and light, summer read. This is perfect for those who enjoy the friends to enemies and then lovers trope. The reader is introduced to Luke and Lacey in the beginning of the book and then the story follows their journey from this meeting. Both of them are strong willed and trying to reconcile their feelings of the past with that of the present day.

The author has done a great job of interspersing the past with the present, bringing to us the story of how Luke and Lacey knew each other, how their friendship grew and a glimpse into the secrets that pulled them apart. Lacey has a lot of leftover feelings to deal with including ones of hurt and betrayal. The characters are relatable and real for most of the time though at times they act like teenagers which makes it very childish. This is the only part that I felt could have been handled a little better.

However, I did enjoy reading this book and discovering the story of the characters in the book. This is a YA romance that will keep the reader turning the pages until the very end. As the story unfolds, secrets that were buried deeply start to come out impacting everyone in the story and we follow them as they find a way to move forward from this. The book is definitely worth a read for those who enjoy the genre or the trope mentioned. 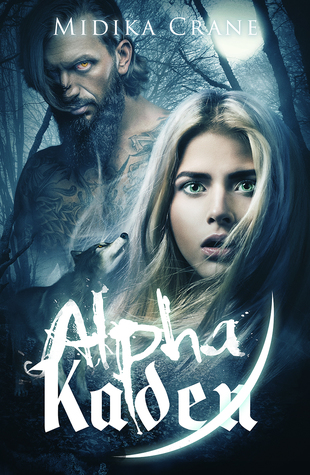