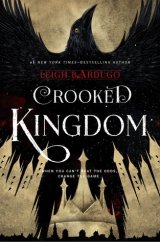 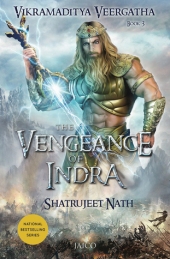 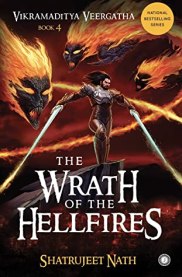 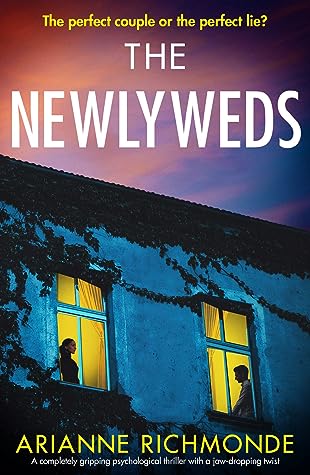 Welcome to the world of the Grisha.

Kaz Brekker and his crew of deadly outcasts have just pulled off a heist so daring even they didn’t think they’d survive. But instead of divvying up a fat reward, they’re right back to fighting for their lives.

Double-crossed and badly weakened, the crew is low on resources, allies, and hope. As powerful forces from around the world descend on Ketterdam to root out the secrets of the dangerous drug known as jurda parem, old rivals and new enemies emerge to challenge Kaz’s cunning and test the team’s fragile loyalties.

A war will be waged on the city’s dark and twisting streets – a battle for revenge and redemption that will decide the fate of the Grisha world.

Having completed Book 1, I had to read Book 2 to know what happens in this duology! Leigh Bardugo brings to us an epic conclusion in this fast paced novel! Crooked Kingdom sees Kaz and his crew double-crossed and forced to go underground with almost no allies. Almost all their faces are on wanted posters and it looks like everyone is teaming up. Lured by the promise of jurda parem, everyone is coming to Ketterdam in search of the secret.

The story follows Kaz as he once again forms a master mind plan and sets out to execute it with the help of this crew of outcasts and some more people they pick up along the way. Friendships are tested, relationships are strained, new bonds are forged among everyone in this story. With revenge and justice  being strong motives as well as a sense of righteousness to get what is owed, the plot lines are brilliant and very well formulated!

I thoroughly enjoyed reading more about the characters who somehow make themselves beloved to the reader and who carve a space in their heart and mind! The book is gripping and kept me reading late into the night with an interest to find out what happens next. The author brings a few unexpected twists into the mix and leads us to an almost happy ending (can be interpreted in any way and may differ based on each person’s perspective). She also plays to the strengths of each character while also ensuring that they come into their own and discover what they can really do, thus finding their place in the world.